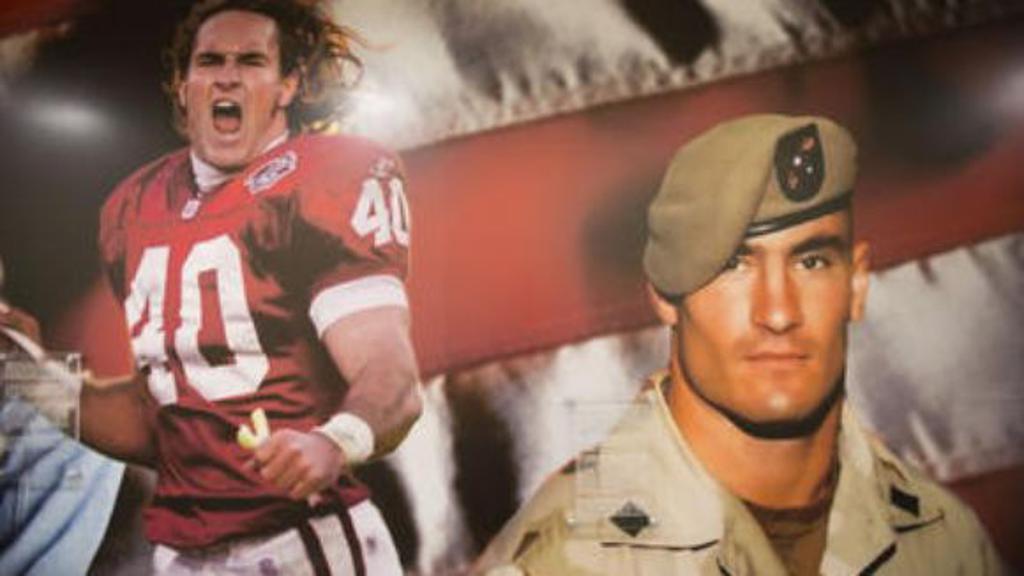 We created this award to honor the player that most exemplifies the willingness to serve.  That distinction is one that Former NFL football Player Pat Tillman demonstrated in how he lived his life before being tragically killed in Afghanistan.   Pat Tillman was known for being a leader by example and going out of his way to help others.  People that described him said he was always very humble about any accomplishments that came his way.  This award represents the guy on our team who most served others and exemplified Pat Tillman, while never directing attention to his self.

Please consider financially supporting our program with a donation.